Through some casual conversations with the staff at AWRI, and also through mining the library on site, I have found some new tangents to pursue outside the core sensory project. I was completely seduced by a book (the cover of a book) that categorises hundreds of yeast with images, descriptions, colours, and lists of the places they have been found. It turns out yeasts are hosted in the oddest places… and so I began documenting the yeasts that had some of the more poetic and absurd assortment of hosts. Here are just a few

Dipodacus ingens which has been found in:

Fermenting cucumbers and fruit fly in USA, tinned butter in India, faeces of human being in Brazil.

I am struck by how these yeasts are hosted by such varied sites of living and non-living, natural and processed bodies.

Yeasts don’t all reproduce the same, but there is a group of them (including the ones that assist in the creation of bread, wine, and beer) that produce a daughter cell as a bulbous bud growing off the side of its body – like a pregnant belly. When the daughter cell breaks off it retains a ‘birth scar’ (just as we have a belly-button). ‘bud scars’ on the other hand are present on the parent every time they then produce a daughter. I thought this was fascinating, and potentially quite unique, because I couldn’t think of an insect, animal or human that showed on it’s skin how many children it had given birth to.

“Bud scars, when viewed from the outside of the wall, show a circular brim, slightly raised above the cell surface. The brim surrounds a slightly sunken area, which shows a concentric pattern around a small central depression.”

Thank you to Simon for sharing his knowledge on yeasts. 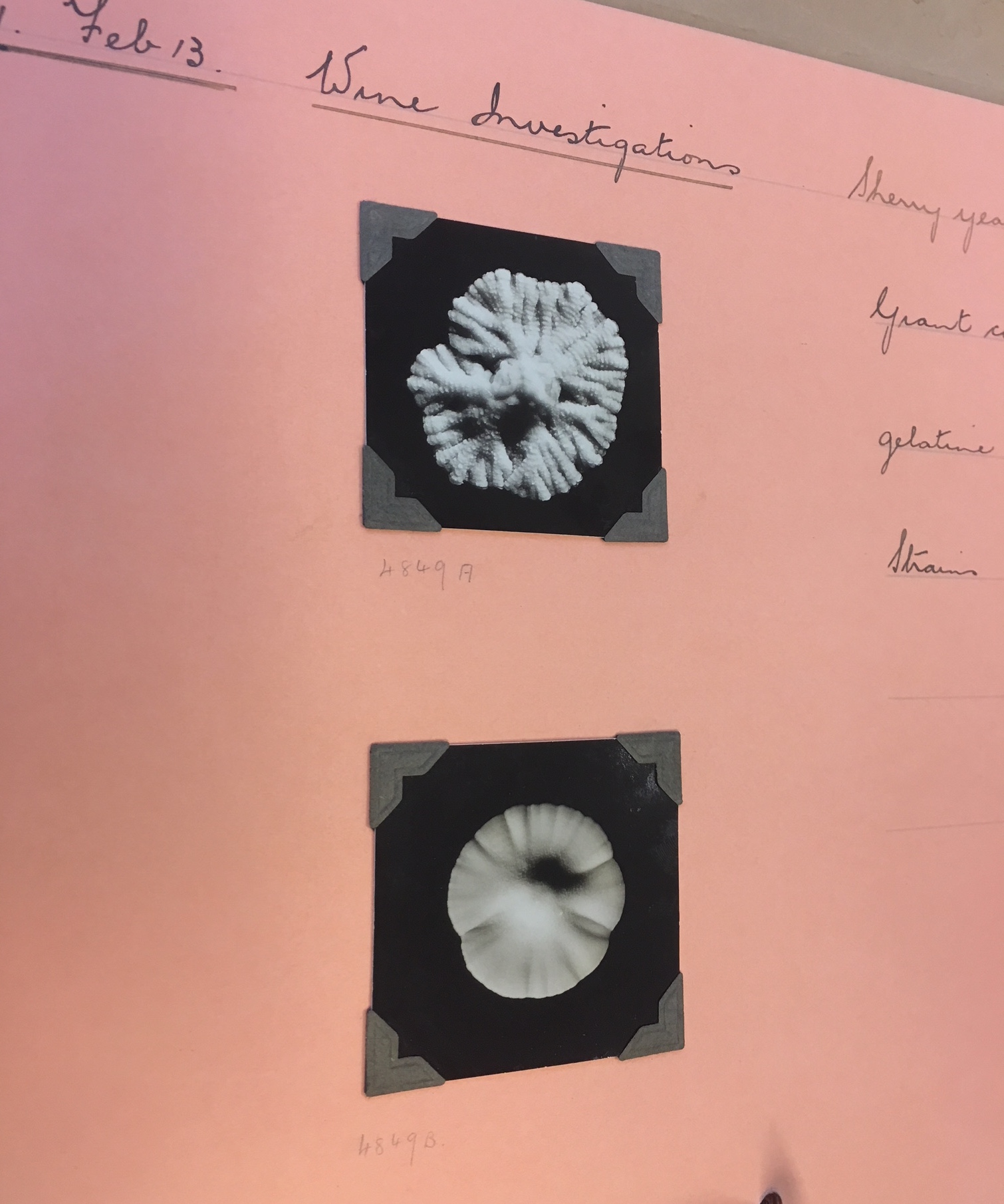 A picture in one of Simons books of yeast colonies 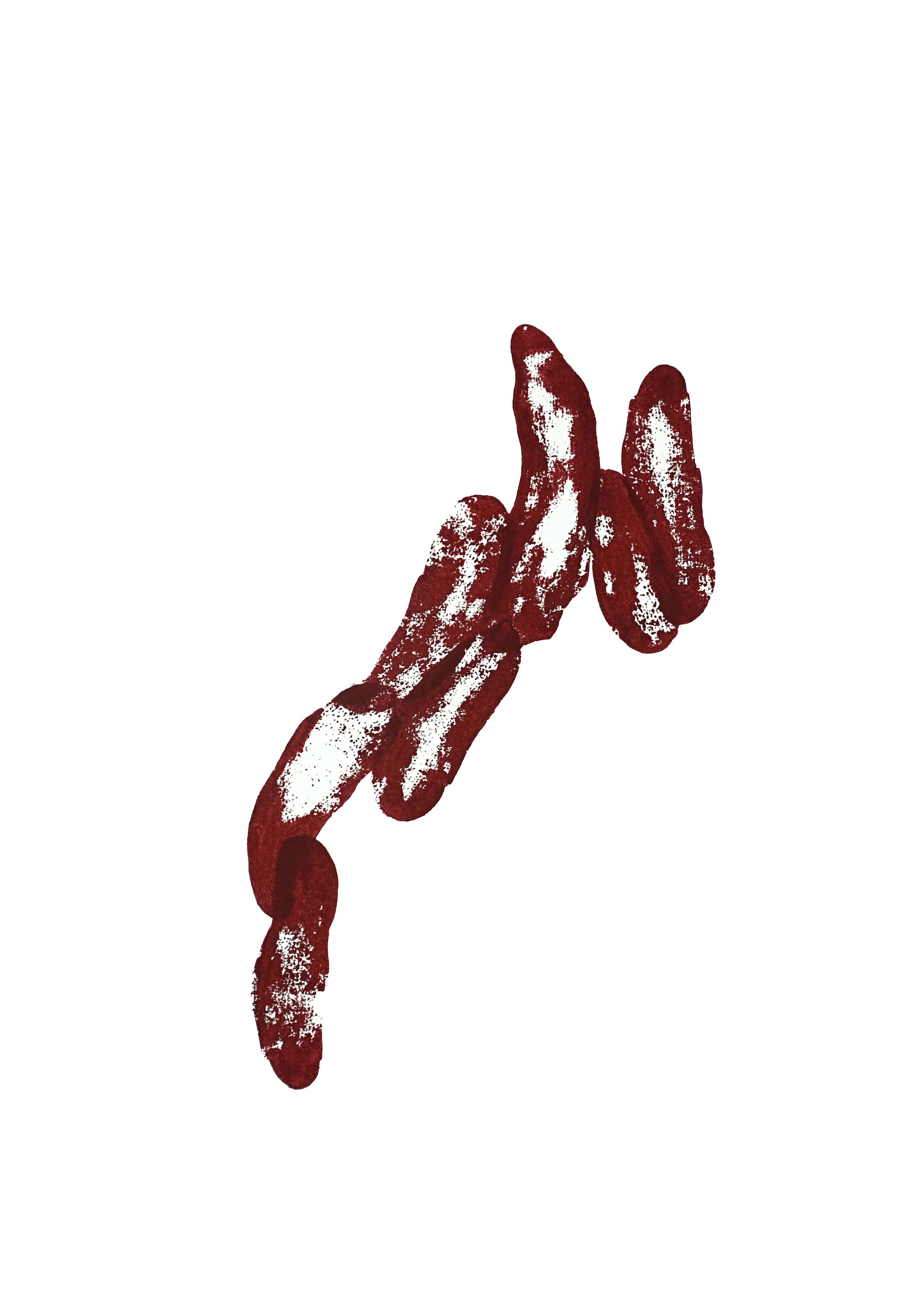